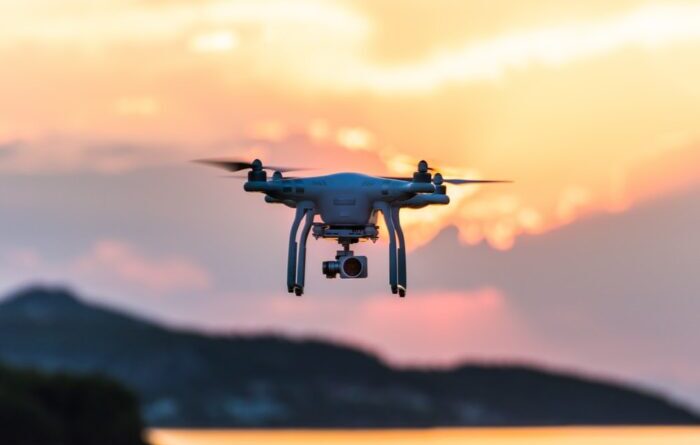 What is a Drone?

The drone is an unmanned aircraft. Drones are generally known as unmanned aerial vehicles (UAVs) or unmanned aircraft systems. Essentially, a drone is a flying robot that can be controlled remotely or can fly autonomously using software-controlled flight plans in its embedded systems, which are integrated with onboard sensors and the Global Positioning System (GPS). Works in conjunction.

UAVs were often attached to the military. They were initially used in anti-aircraft target exercises, intelligence gathering, and more controversially, as weapons platforms. Drones are now also used in many civilian roles, including:

Working of a Drone?

Basically, drones work on the function of flight mode and navigation.

To fly, the drone must have a power source, such as a battery or fuel. They have rotors, propellers, and a frame. The frame of a drone is usually made of a lightweight, composite material to reduce weight and increase maneuverability.

Drones require a controller, which lets the operator use a remote control to launch, navigate and land the aircraft. Controllers communicate with the drone using radio waves such as Wi-Fi.

What are common drone features and components?

Drones consist of a large number of components, including:

electronic speed controllers, which control the speed and direction of the motor;

The features of a drone vary depending on its use. Examples of features include:

What types of drones are available?

There are many personal drones available for consumer use. They’ve become standard Black Friday and Cyber ​​Monday deals, offering HD video and still camera capabilities. Operators are often beginners who just want to fly them for fun or racing. These drones typically weigh 10 pounds or less; They can be as light as under a pound.

Some popular personal drones include the following: 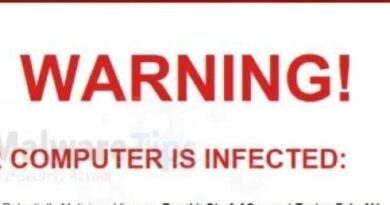 Signs That Your Computer Is Infected By Spyware 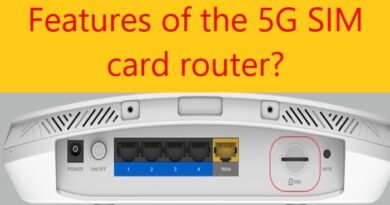 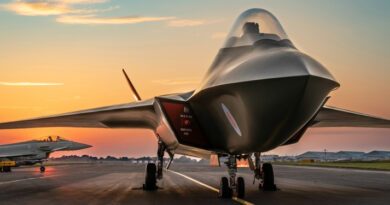 List of 5th Generation fighter jets in the world