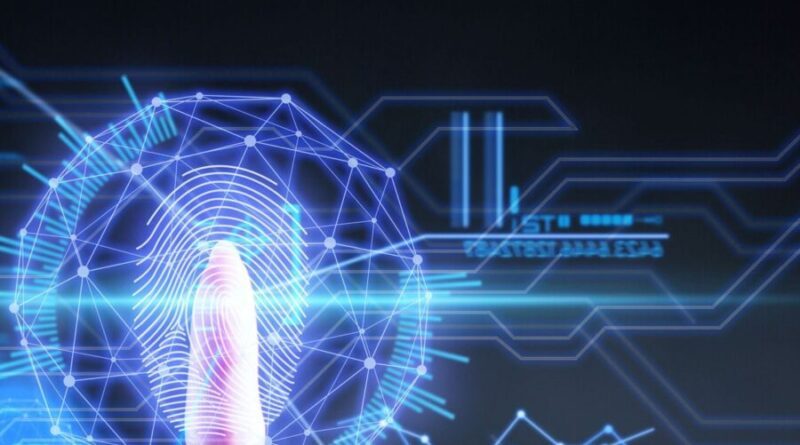 Our scientific expeditions have taken us not only into the realm of vast spatial objects but also into the realm of the smallest. Micro and Nano Technologies deal with small products offering compact and highly efficient solutions.

At present there is no major difference between these two areas as both have the same goal; To produce technical equipment of minimum size. The only major difference is in scale. The nanoscale is three times smaller than the micro-scale. Nanotech typically concerns itself on the atomic or molecular scale while micro-technology deals with electrical and mechanical devices that are closer to one-millionth of a meter in size. Though both these related operations require a similar setup that is free from dust and dirt. Additional steps, such as special dress codes, are taken to ensure that dust mites do not interact with smaller products. The next part of the article tries to bring out some of the important differences between these two fields with a view to bringing a clear picture.

This is one of the obvious differences between micro and nanotechnology. A micrometer is 106 meters while a manometer is 109 meters. Scientists have observed that many different phenomena appear when the size decreases. Therefore, the principles applicable to both fields are also somewhat different. Quantum mechanics has a greater hand in nanotech. In the past few years, many products that were in the realm of micro-technology have further reduced and are being treated as nanotech products.

Differences between micro and nanotechnology can also be seen in the various applications of both fields. Microelectromechanical systems or MEMS are probably the most popular application of micro-technology. MEMS devices consist of mechanical components as well as electronic circuits embedded on a small chip. Nanotechnology has received more attention in recent years for various applications in many sectors such as healthcare, IT, automobile, textile, and biochemical industries.

Nanotech as a successor to micro-technology

Micro and nanotechnology are currently the most popular fields of scientific study. Nanotechnology is expected to be the next big revolution and is now getting more attention and money in this area. Nanotech has taken over many applications that were previously within the realm of microtechnology. Governments, academic institutions, and major companies around the world are now investing mostly in nanotechnology research and development.

What is the Travel Tips For The Business Woman 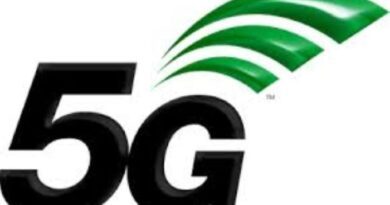 What is 5G Technology and what is used of? 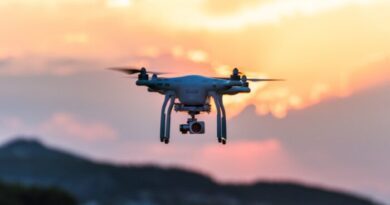 What is the Drone and its technology?