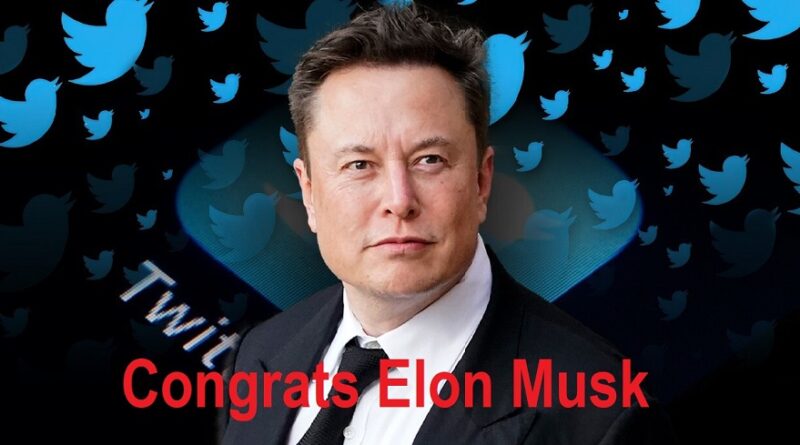 One of the world’s richest men and Tesla chief Elon Musk has finally bought the social media platform Twitter. Musk finalized this deal with Twitter for 44 billion US dollars. Only after the announcement of the deal, did Elon Musk make a tweet about free speech. In the tweet, Musk emphasized the importance of free speech. Elon Musk wrote that freedom of speech is a cornerstone of democracy. Elon Musk further wrote that Twitter is a digital town square where important future issues for humanity will be discussed.

It will be better than before with new features

Musk said in his tweet that I want to make Twitter the first better product with new features, and open-source algorithms. In addition, the algorithm can be made open-source and authenticated to all people in order to increase trust by defeating spammers. Musk wrote that Twitter has great potential. I am looking forward to working with the Twitter company. 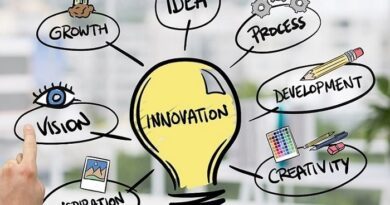 Innovation is The Life Blood Of Your Business 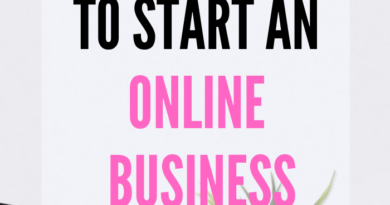 Reasons For Women To Start An Internet Business 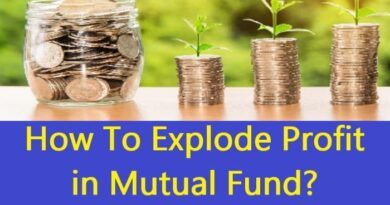 How Profit Exploding In the Mutual Fund